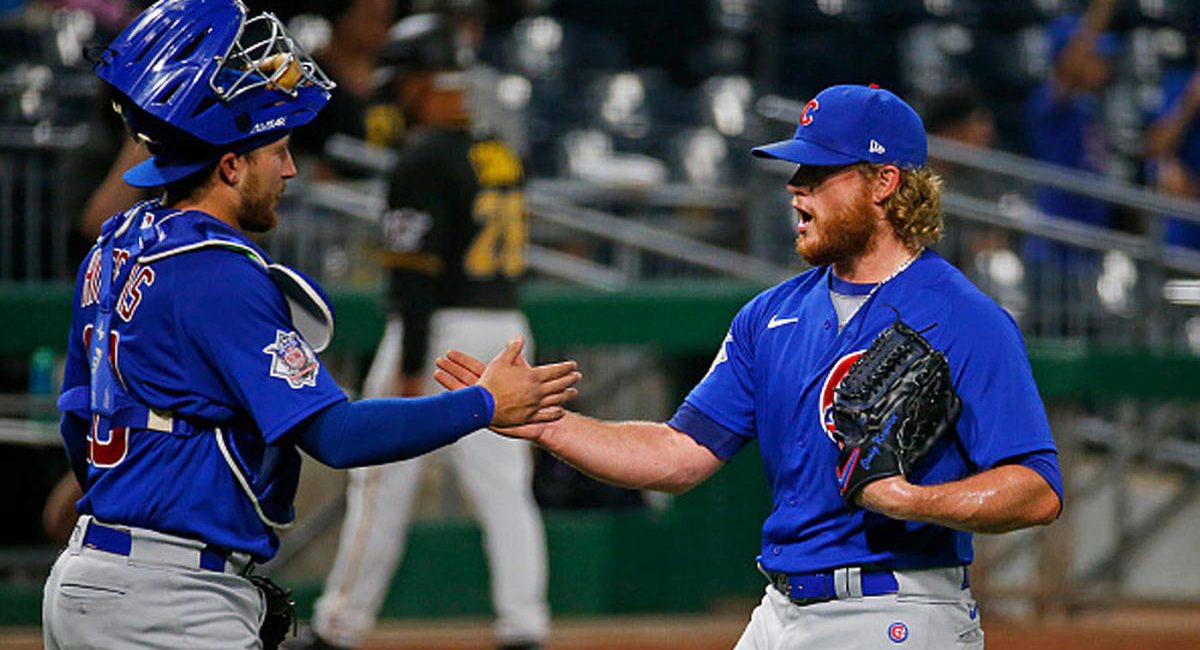 After entering the month five games out of first place, the discussion around the team was a quick rebuild that included trading Kris Bryant and possibly Javier Báez, Anthony Rizzo and/or Willson Contreras this coming July. Instead, the Cubs are right with the Cardinals toward the top in the NL Central and have won 10 of their last 12.

They are now 17-7 in May and all seven losses came by exactly one run.

One might wonder how that happens. Well, common sense dictates that a team is playing good baseball. The offense has generally been very good since about the middle of April, but has only scored 16 runs during the current five-game winning streak. The rotation has been much better of late, but is still a long-term concern. The bullpen has been holding this team together.

Many Cubs fans would be pretty surprised by this development. The Cubs were 13th in bullpen ERA in 2020 and on the surface level, the Craig Kimbrel deal had been a disaster through the first two years (6.00 ERA, 1.53 WHIP in 36 innings). The collection of relievers in front of Kimbrel was a bit of a motley crew heading into 2021, too.

That crew hasn’t allowed an earned run since May 15. The only run allowed since then came in the 10th inning when the mandated ghost runner from second base scored on a sac fly this past Sunday. The Cubs won that game anyway.

On the year, the Cubs are third in the majors in bullpen ERA behind the Padres and Cleveland at 2.83.

Kimbrel will get a lot of the credit and he’s done a good portion of the heavy lifting. He’s actually fifth in WAR on the team behind their four position-playing stars (Bryant, Báez, Contreras and Rizzo in order). In 22 appearances, Kimbrel has locked down 12 of his 14 save chances with a 0.82 ERA, 0.82 WHIP and 36 strikeouts against eight walks in 22 innings. He looks as good as he’s ever been and has a swagger about him that says “game over” the second he takes the mound.

Beyond Kimbrel, though, the Cubs seem to have stumbled into lots of victories.

That’s a deep bullpen, right? I just cycled through 10 dudes! None were big-name free agent signees other than Kimbrel, and he was viewed a bust heading into the year. Some were scrap-heap pickups. Some looked like career minor leaguers.

Heading into the season, one of the biggest question marks for the Cubs was the bullpen. Right now, it is the backbone of the team and the main reason they aren’t even close to having the look of a seller come July. At this rate, they’ll be looking to buy starting pitching. It’s quite the reversal from the contending team that has so desperately needed bullpen help that it traded a ton for Aroldis Chapman, traded Jorge Soler for Wade Davis and then signed Brandon Morrow and later Craig Kimbrel.